the hours went by in the record store...
the hours went by in the record store on a sunday.
i will always see you as such, with rock music in
the distance, dust in the air and warmth.
flicking trough album after album, then moving along.
a sunday in march, almost almost spring now. you
were the one to show me one of my favorite places
in stockholm;
you didn't think it was such a big deal.
i've grown up a bit since then, and so has the
arrangement of the CD's and you and I see each
other
differently now and it's
not really the same thing anymore.
it used to be magical,
now it's just a place in the back of my head that
somehow got me through. was safety. it will hold
my 14 year old memories as the dust builds up;
like the CD's in my bookshelf, until i take one
out to listen to yet another time,
again. 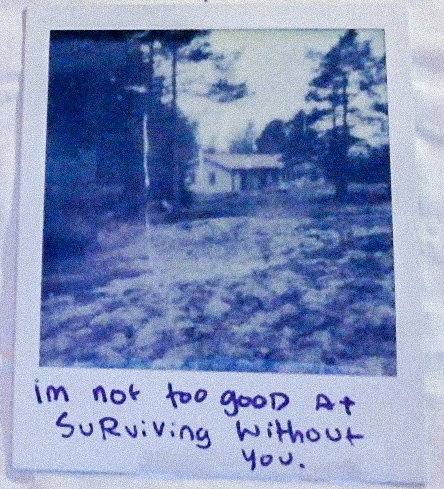